The new Ministry was operating under two laws early enacted by Central government. These laws are:

The current Concession was developed based on the original coordinate points got from the signed EPSAs.

The JOCs presented to 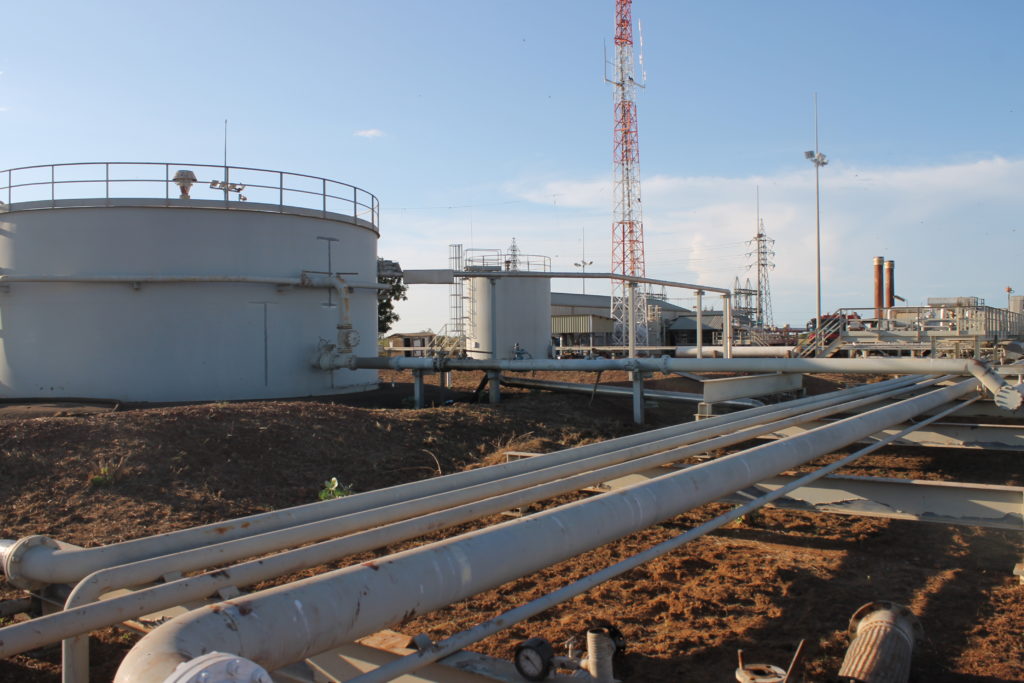 Is to plan and encourage private sector to invest in Mining and industrial projects. The Ministry is also endowed to carry out geological...

Is to enhance Economic Development and improve standards in the field of Energy, Mining and Industry through training and innovation.

Ministry of Petroleum issues two licenses, oil and gas license, fuel supply license and Petrol Station license. To apply to one of ... 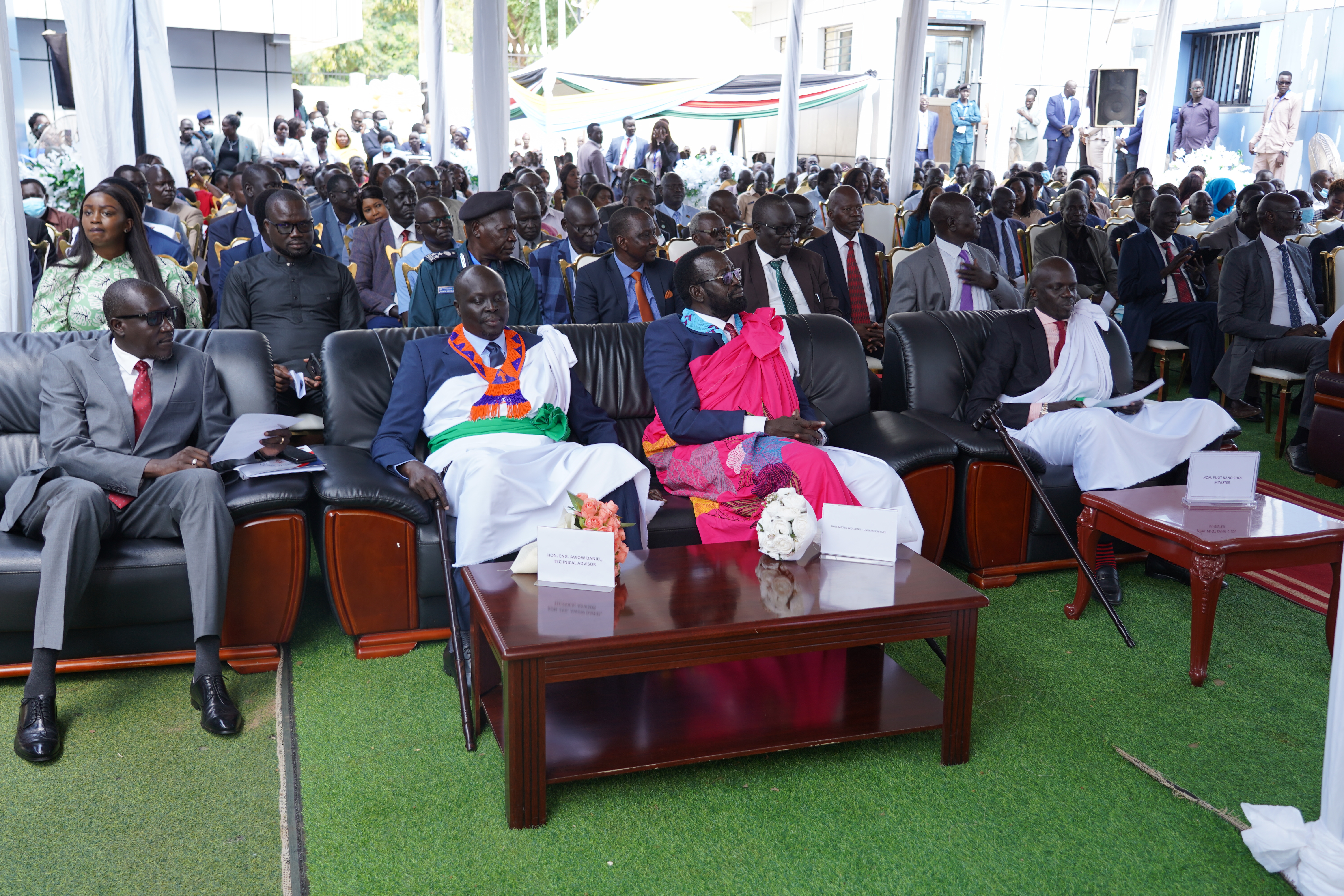 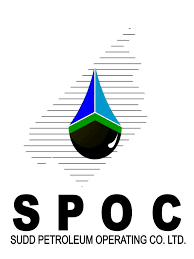 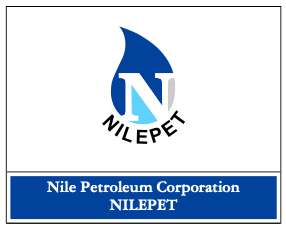 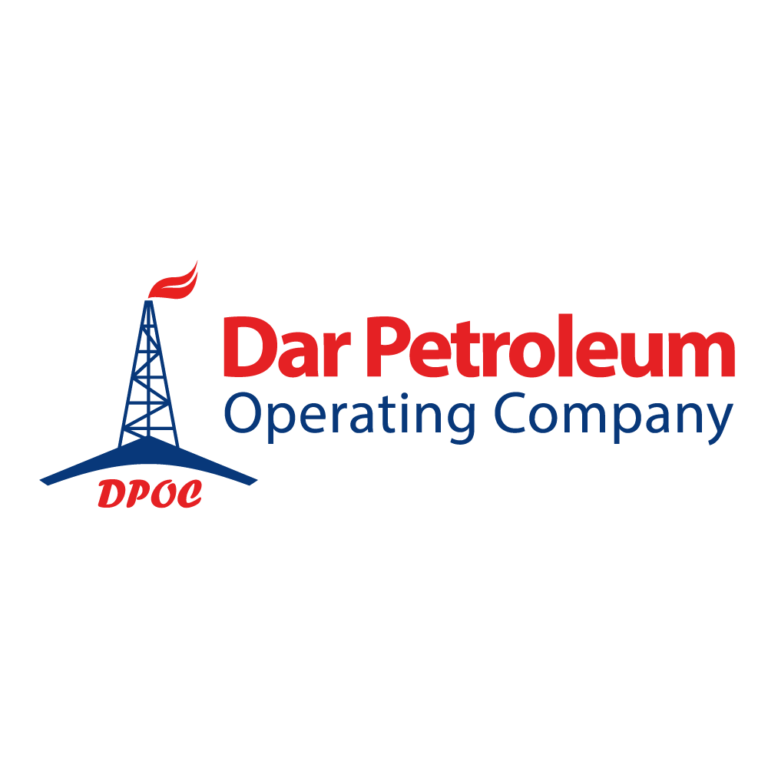