The new Ministry was operating under two laws early enacted by Central government. These laws are:

The mandate of the Ministry was than to establish Public industries and to overseer and regulates private Sector in both Mining and Industrial Sector. As time went by, it was realized that the budget prepared by the new Ministry could not be implemented since no enough cash flow was coming from the North to South.

The new Regional Ministry of Industry and Mining turn to issue Licenses to investors in an attempt to encourage them to open private industries. This did not work either, because Licenses were taken and no one would return to invest in the South. It was later discovered that Licenses were used for clearing customs duties of their own goods to be invested in the North.

The CPA. After almost two years of intensive negotiations under the auspices of IGAD and Friends of IGAD, the GoS and SPLM/A signed the Naivasha Comprehensive Peace Agreement on the 9th of January, 2005 in Nairobi. The implementation of CPA Commenced with the swearing in of late – General/Dr. John Garang de Mabior the leader as the 1st Vice/President of the Sudan, and President of the Government of Southern Sudan (GoSS) in the Republican Palace – Khartoum on the 9th of July, 2005. The sudden and tragic death of Dr. John Garang on 30th July 2005 brought in his Deputy leader of the SPLM/A General Salva Kiir Mayardit, as his successor.

The Ministry. During the Administration of the CCSS, this Ministry was a part and parcel of the Ministry of ‘Industry, Mining, Commerce, Trade and Supplies. But, because of the civil war by then, the functions of Industry and Mining were redundant. Born again in October 2005 as a separate Ministry of the GoSS, it has no adequate.

The work force of the Ministry including the managerial and technical staff has to be recruited anew from Diaspora and different parts of the Sudan – from among the displaced Southern population. 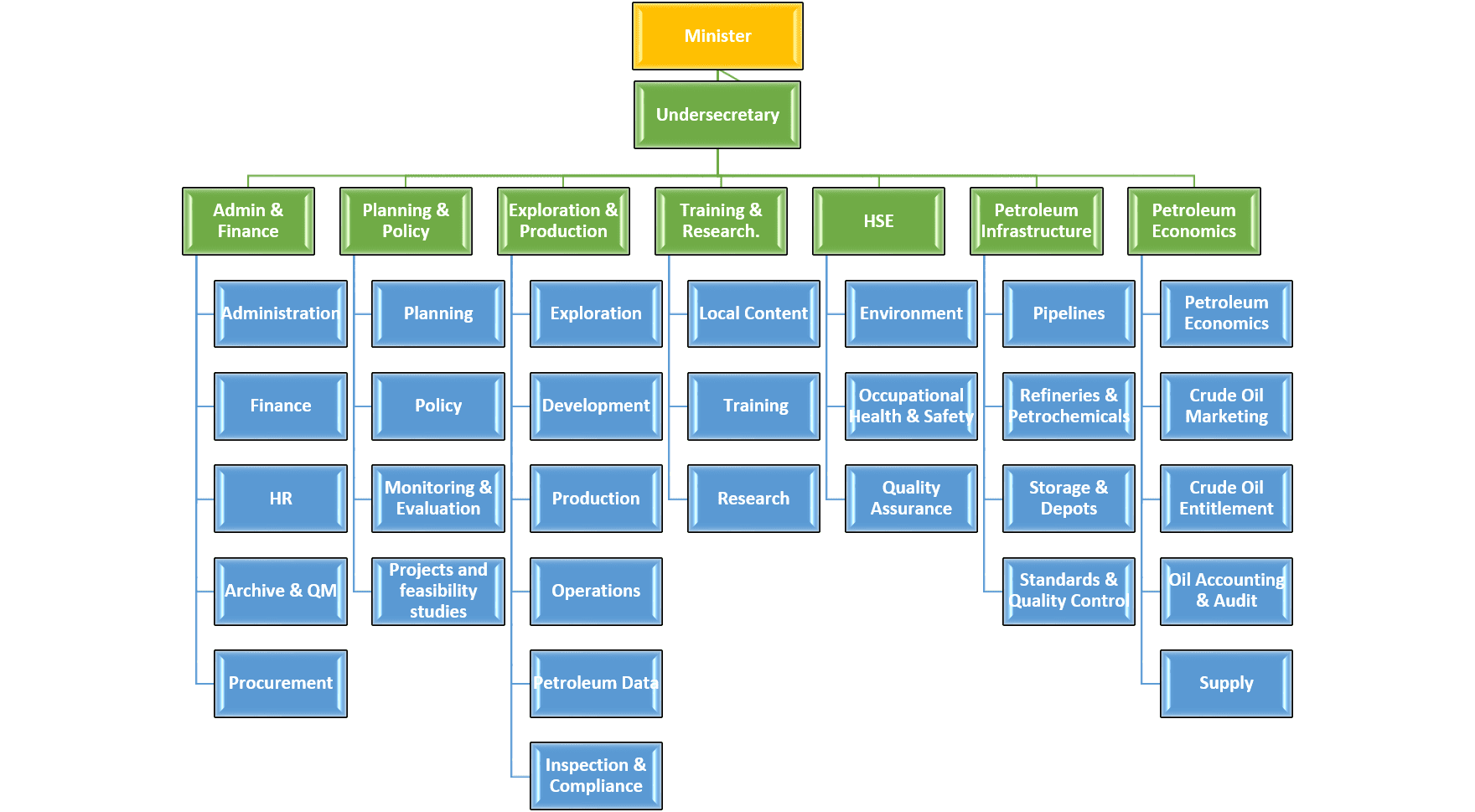 Is to enhance Economic Development and improve standards in the field of Energy, Mining and Industry through training and innovation.

Is to plan and encourage private sector to invest in Mining and industrial projects. The Ministry is also endowed to carry out geological survey and mapping of southern Sudan for identification of minerals concentrations and thereby carry out sustainable exploration, in addition; it is to exploit the untapped potential Hydropower and proper usage of the present petroleum resources to support the economy ad research.